How to set up EC2 instance connect 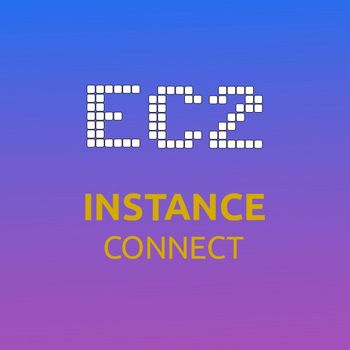 How does EC2 instance connect work

EC2 instance connect is a one of three dedicated AWS services enabling command line access to an EC2 instance without the required ssh key (others are: Session Manager and EC2 serial console). At least partially. It still uses internally its own short lived ssh keys to connect to an EC2 but you won't be asked for any. After connecting to EC2 you will gain control of Bash interactive console with the same functionality as available through SSH client.

Super cool feature is that you are authenticating to EC2 using IAM user and not ssh keys. That way it's a lot easier to manage who has the access as the ssh key can be provided by anyone. There is no pricing because the service is totally free.

The service is available from the connect menu. You can access it in a variety of ways. One of them is to go to EC2 instances lists and follow the Connect button.

On the new page you should be able to use EC2 instance connect as the first option by default but it will be only available if you use Amazon Linux 2 or at least Ubuntu 16.04 distributions.

If you can connect then omit subsequent paragraphs with Task subtitles. However there are chances that when you first click connect it will crash and an error related to one of four Tasks will pop up.

This is happening because in order to use EC2 instance connect you will have to fulfill four tasks (three if you drop using CLI and stick with the AWS console). This post shows the usual use case when users connect to the EC2 using public IP addresses in simplified and congested form. If you are interested in more details on how to accomplish those requirements or want to use private IP addresses then refer to the official AWS docs.

If Task 1 is not achieved then after trying to connect to your EC2 you will get such (or similar) error:

In order to use EC2 instance connect there must be properly configured network access enabling connection between the service and the EC2. It works similarly as if you would like to connect directly using an SSH client where host, user, some sort of key (or password) and proper firewall rules settings have to be provided. With EC2 instance connect it works almost the same but keys won't be needed. Let's start with the host.

First check if the public IP address is already attached to your EC2 (this can be done through EC2 list or EC2 detail). If you didn't explicitly disabled auto assign IP address during EC2 creation then you are ready to go to the next requirement.

Otherwise auto assigning a public IP address on EC2 that is already launched will be only possible if the VPC and the subnet have IPv6 CIDR assigned (it's not default). To assign an IPv6 address to an instance after its launch refer to the official docs. Another possibility is to create an EC2 image and during re-creation enabling auto-assign public IP. If none of the above suits you, the last resort is to create Elastic IP and attach it to the Network interface of EC2 using manage IP addresses context menu (network interface can be found in the Networking tab on the EC2 detail). Notice that Elastic IP will cost you additional money compared to auto-assign options.

Next step is to allow EC2 instances to connect using the EC2 ssh protocol. If your security group has associated SSH type with Anywhere-IPv4 Source then it will always work but then your firewall literally won't exist for this type of connection. Way better is to get the IP addresses used by EC2 instance connect service and fill the rules accordingly. You can get such IPs range by going to ip-ranges AWS page and filter out (ctrl+f) EC2_INSTANCE_CONNECT as a service name. You can choose only those IP addresses that network_border_group is the same as your EC2 network interface. For example for eu-west-1c it will be the following entry (if it's eu-west-1c than eu-west-1 is ok):

You should end up having in your security group (inbound rules) the following record:

If task 2 is not fulfilled then the following error will popup (notice that task number is not mentioned this time):

The only solution is to connect to the EC2 using a standard SSH client and install lacking packages. If you use i.e. Ubuntu Server 18.04 which doesn't have a pre-installed EC2 instance connect agent and somehow you lost the required SSH key then you won't be able to use EC2 instance connect!

There won't be an error related to Task 3 as this is not an obligatory step related to CLI usage (you can still use the AWS console instead). Anyway, the urge for using CLI will force you to use the Python package and add in the security group your IP address for SSH connections.

When using an EC2 instance connect both from CLI or the console you are actually logging in using the IAM mechanism not SSH Client. In order to access several permissions have to be granted for the user. If they are not attached then expect one of the following errors to pop up.

To fix those errors add the following permissions to the user (see json below). Remember to replace region, accountId, instanceId and ec2:osuser value with your instance region, account id, instance id and instance user name respectively (defaults for ec2:osuser are ec2-user for Amazon images and ubuntu for Ubuntu images).

Notice that apart from the above required permissions your user has to be granted Programmatic access for CLI or AWS Management Console access for the console interactions.

How secure is EC2 instance connect

It's far more secure than using an old school ssh client from your local computer. Why? Because all authentication and authorization is handled by AWS IAM making access to the EC2 as difficult as access to the AWS itself.

There is a few things you could do to make EC2 instance connect even more secure:

EC2 instance connect is a great AWS service which definitely facilitates ssh connections but only to Amazon and Ubuntu instances. You just don't have to worry about ssh keys even so they are used under the hood. However it's worth considering at least switching on MFA and creating a new (not sudo privileged) ssh user for each IAM user with access to EC2. 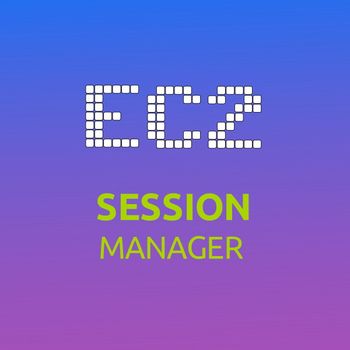 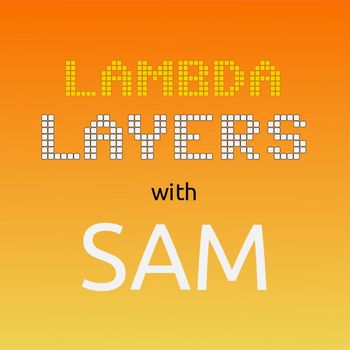 How to use AWS Lambda Layers with SAM
How to create a project structure and template with layers that work in local TypeScript and NodeJS environment. 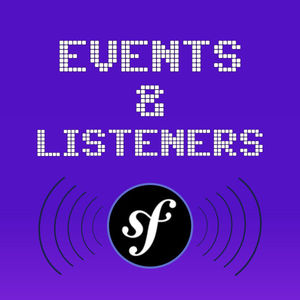 How to use events listeners in Symfony
How to use listeners and subscribers for build-in and custom events. 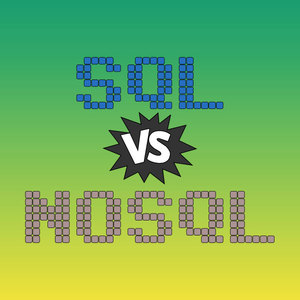 SQL vs NoSQL databases from developer perspective
Never-ending war between relational and no-relational databases lasts more than decade and it's not going to end soon for the reason. 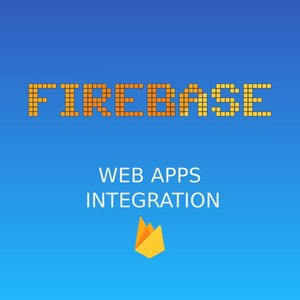 What is firebase and how to use it with web apps
Learn about core firebase modules, types of implementations for the web and a way how to get the premium Blaze plan for free. 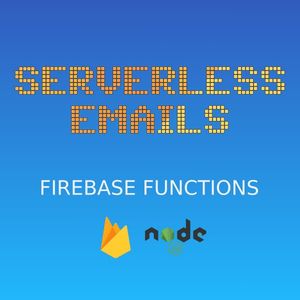 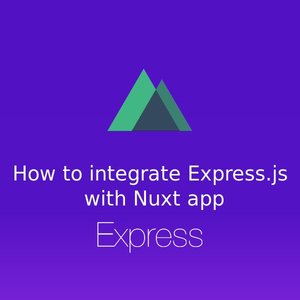 How to integrate Express.js with Nuxt app
A quick guide how to add the most popular backend framework to your nuxt application in 5 minutes. 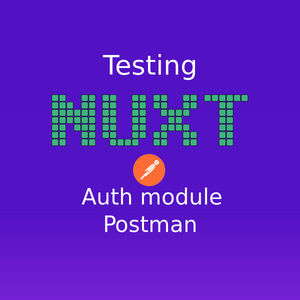 How to use Postman with Nuxt auth module based on JWT
Find out how to log and use restricted endpoints with JWT passed in cookies. 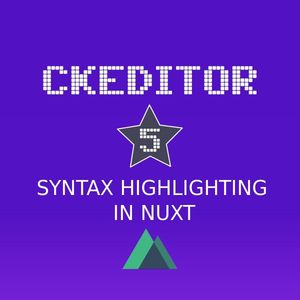